You’re Not Done Yet!

Thanks for taking action. You can help build momentum on this issue by ensuring we have the resources to do work on all progressive issues with a donation. 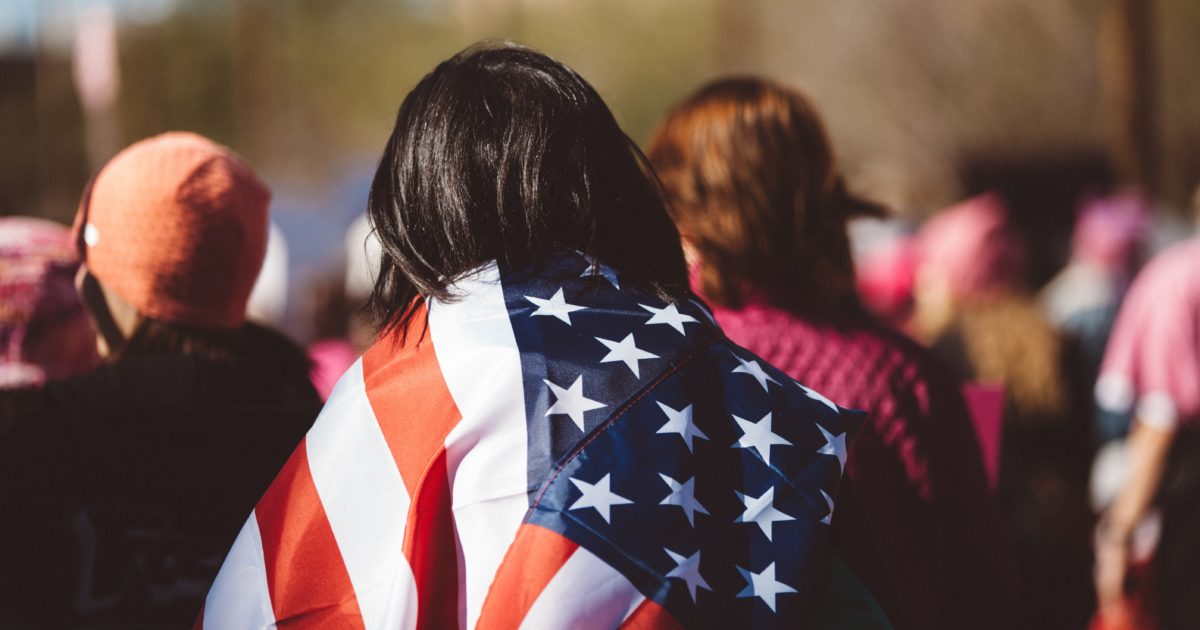 Representatives of Black Leaders Organizing for Communities, Moms Demand Action, Voces de la Frontera, Women’s March Wisconsin and One Wisconsin Now gathered this week to discuss how Gov. Scott Walker and Republican legislative majorities have failed on the issues important to their organizations and supporters.

The constituencies represented underpin progressives’ hopes of an electoral “blue wave,” and their turning out to vote will be critical to the results of the elections in November.

At the event, organizers distributed buttons noting the amount of money spent by the gun lobby on behalf of Scott Walker’s gubernatorial campaigns, over $4.25 million since 2010, is equivalent to $4.33 per K-12 school child in the state of Wisconsin.

In addition, One Wisconsin Now provided research they compiled on the abysmal record of Scott Walker on issues of racial equity, women’s rights, immigrant rights and gun violence.

Our choice is to either stay home on Election Day, like Walker and the Republicans want us to, or to show up and make our voices heard.

With our votes we can reject the racism, sexism, xenophobia and indifference to the scourge of gun violence.

Take a stand and make a pledge to vote in the November 6th election.