MADISON, Wis. — Last week, after admitting he was losing the race for governor and before he even knew who he would face in the November election, Scott Walker personally launched a desperate, racist attack on Democrats. Today, Walker released his first general election ad based entirely on a poll conducted by his campaign the last week of July, which One Wisconsin Now obtained a copy of the questions asked. One Wisconsin Now provided the following fact check on the ad.

“Scott Walker admitted he’s losing so instead of running on his record, he’s running on what he didn’t do,” said Scot Ross, One Wisconsin Now Executive Director. “His poll-driven pledges are as hollow as his 2014 election year ad promising to leave reproductive health care decisions ‘to a woman and her doctor.” 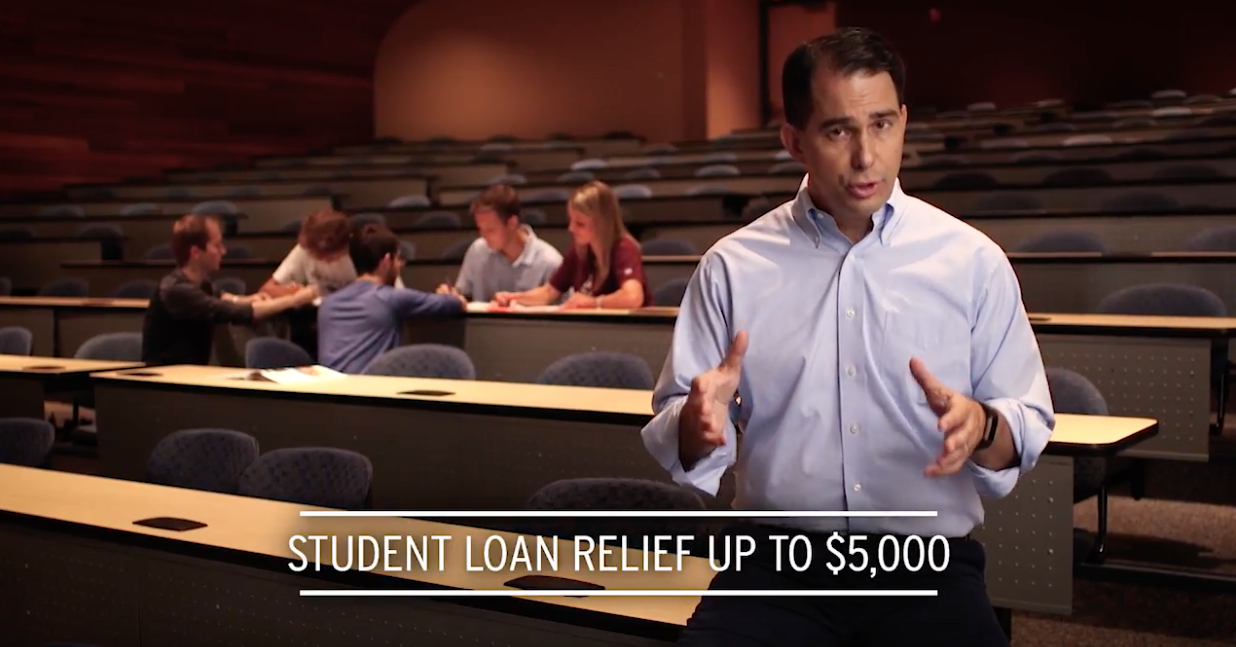 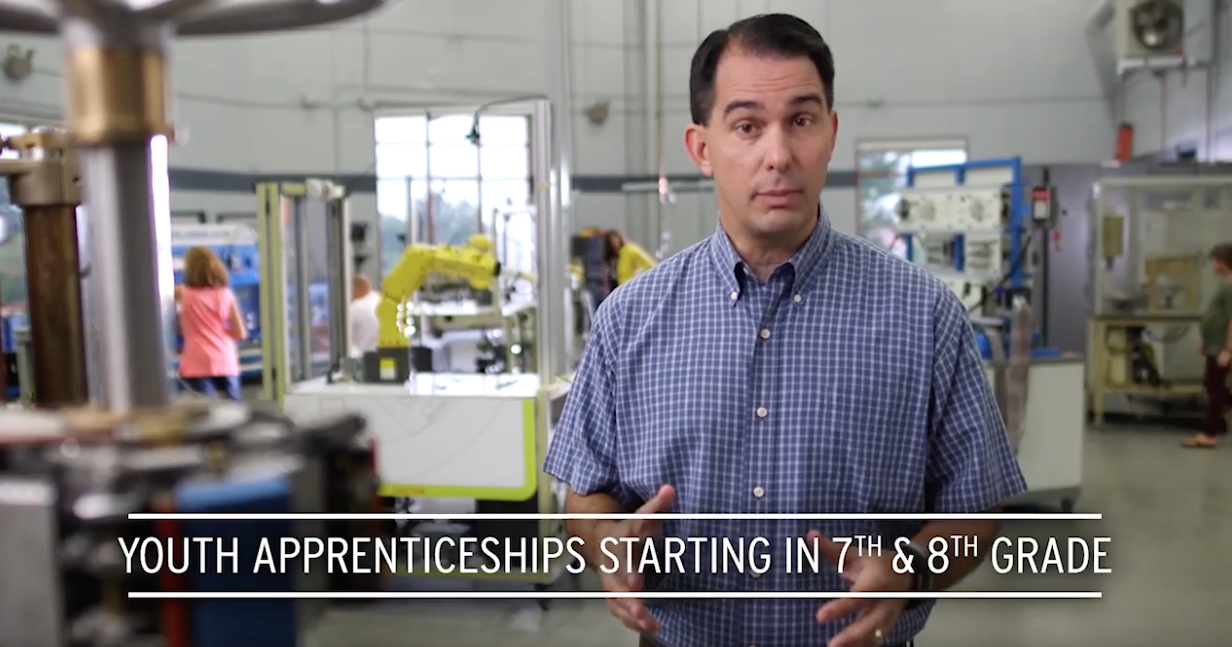 Fact: Walker enacted the biggest cuts to education in Wisconsin’s history, including a 30 percent cut to state technical colleges. [Politifact, 2/19/12] 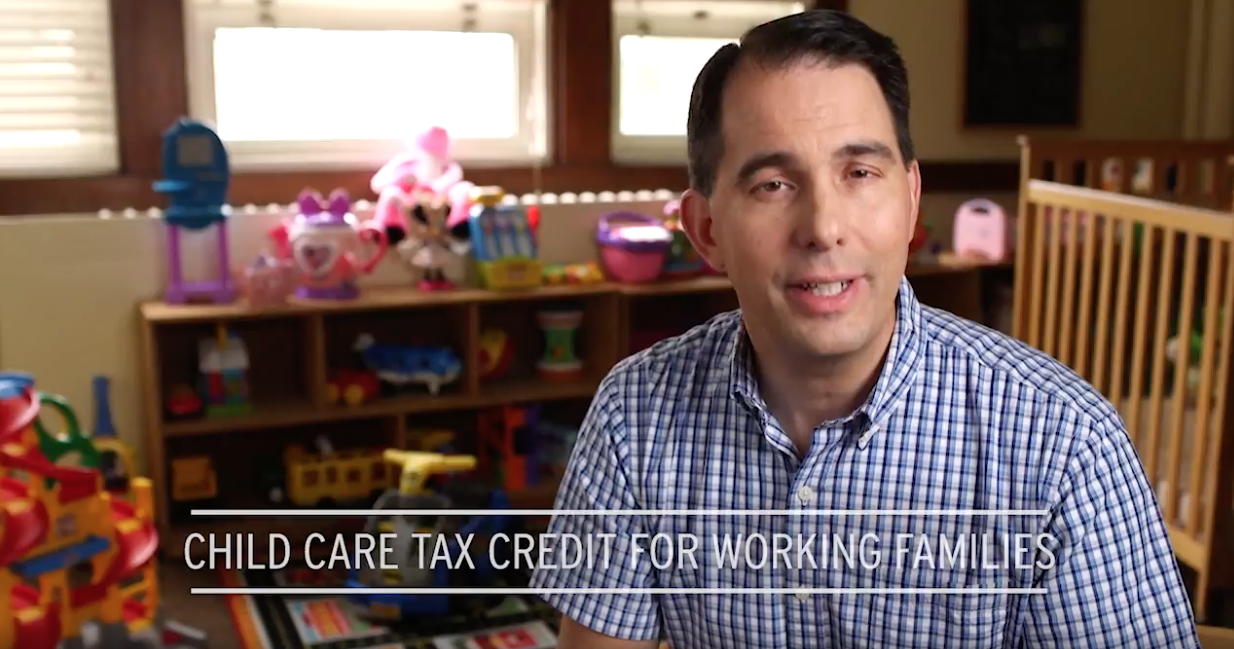 Fact: Walker refused to support legislation introduced by Democrats to create a child care income tax credit. [2017 Senate Bill 37] SB 37 would have created a nonrefundable individual income tax credit for certain expenses for household and dependent care services, including costs for in-home care, daycare, and before-school and after-school care for school age children. A similar bill was introduced in 2015 as well. [2015 Senate Bill 311] 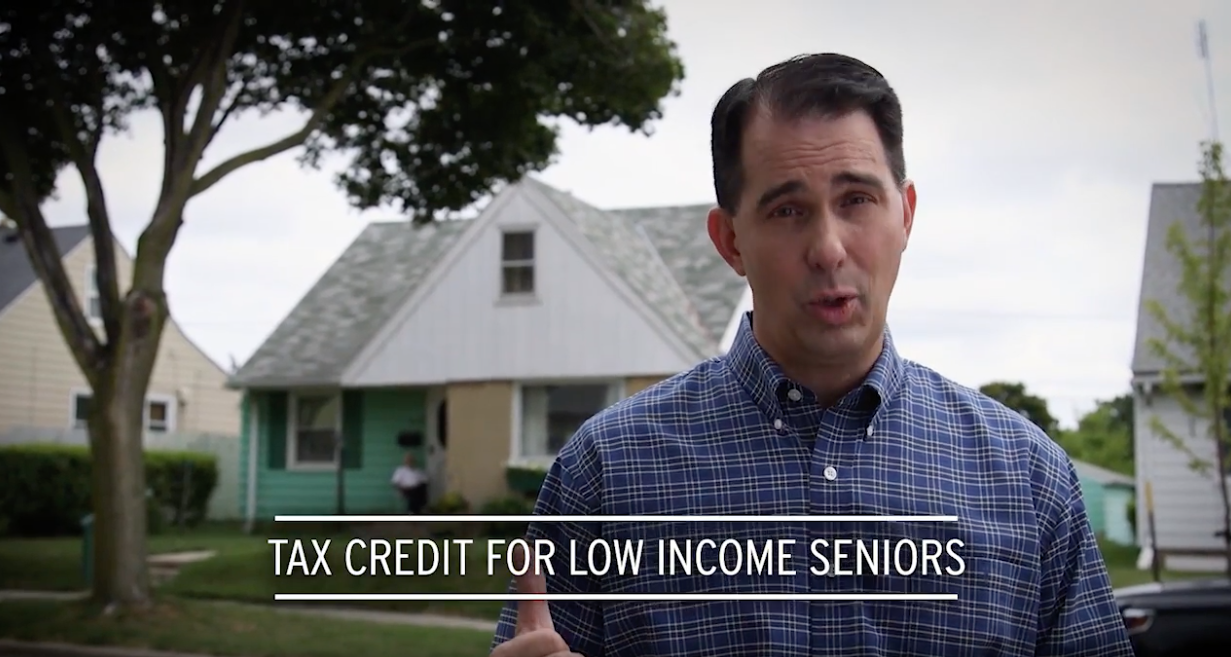 “Fifty-year-old Scott Walker has been a career politician in office for 25 years who will say and do anything to win an election,” concluded Ross.

According to CFIS, Scott Walker has spent more than $1.5 million in polling as part of the $100 million his personal gubernatorial campaign has raised and spent since 2009.