MADISON, Wis. — One Wisconsin Now’s continuing investigation into Scott Walker’s serial misuse and abuse of state tax resources has uncovered through newly-released open records that the governor flew to Rhinelander on a state airplane, at a cost to taxpayers of $2,017, on the same day he filmed a television ad in nearby Three Lakes.

“Scott Walker flew a state plane from Madison to Rhinelander to film his campaign commercial and stuck us with the bill,” said One Wisconsin Now Executive Director Scot Ross. “Using state resources for political campaigns is illegal. That is what Scott Walker has done.”

State flight records obtained by One Wisconsin Now show that on July 17 Walker flew to Rhinelander on a state plane at a cost of $2,017.66. That same day in nearby Three Lakes, Walker’s campaign filmed campaign commercial footage featuring Walker himself at the Three Lakes School District as well as at the 3 Lakes Diner. One Wisconsin Now confirmed the July 17 school filming date by Walker and his campaign through an open records request with the school district and from social media posts featuring Walker at a local business, also featured in the campaign ad.

The campaign ad in question was released July 24 and is part of a $4.6 million television ad buy by Walker and the Republican Party of Wisconsin.

Controversy erupted earlier over the ad because citizens were upset their local schools were being used by Walker’s campaign for political purposes. Before Walker used their schools as a campaign prop, Three Lakes School District residents were forced to pass a $15 million referendum to keep their schools open because of Walker’s cuts to state school aids.

With the new records obtained by One Wisconsin Now, from May 1 to July 31, 2018, the total amounts of Walker’s misuse and abuse of the state plane as part of his political rehabilitation tour have risen higher. Between September 21, 2015, when Walker ended his run for President, and July 31, 2018 he took an astounding 993 flights at a net cost to taxpayers of over $933,805.

As with previous records, the flight logs One Wisconsin Now received Thursday for May 1, 2018 to July 31, 2018 include a handful of dates where the state was reimbursed for portions of Walker’s use of the plane by his campaign, including a flight just four days before the Rhinelander trip. However, the official records show taxpayers bore the cost in full for the Rhinelander flights.

The latest revelation is part of a pattern of behavior by Walker. On at least 26 occasions in that time span Walker flew, at a cost to taxpayers of over $65,000, to attend closed to the public and media sessions restricted to attendees invited by Walker’s office, oftentimes picked from lists provided by lobbyists, fellow Republican politicians and his state agencies with regulatory power over businesses.

Former Walker cabinet secretary, Ed Wall, wrote in his recently released book about his time in the administration that, “The administration’s fear of a protestor spectacle at every stop would eventually turn the town hall meetings into little more than paid infomercial dog and pony shows for future campaign ads.”

The updated flight records, which One Wisconsin Now is still combing through for additional malfeasance on the part of the governor, are available at: onewi.org/ScottWalkerAIR.

One Wisconsin Now will hold a media availability and answer additional questions about its findings at 10:00 a.m. at its offices at 152 W. Johnson St., Suite 214 in Madison. 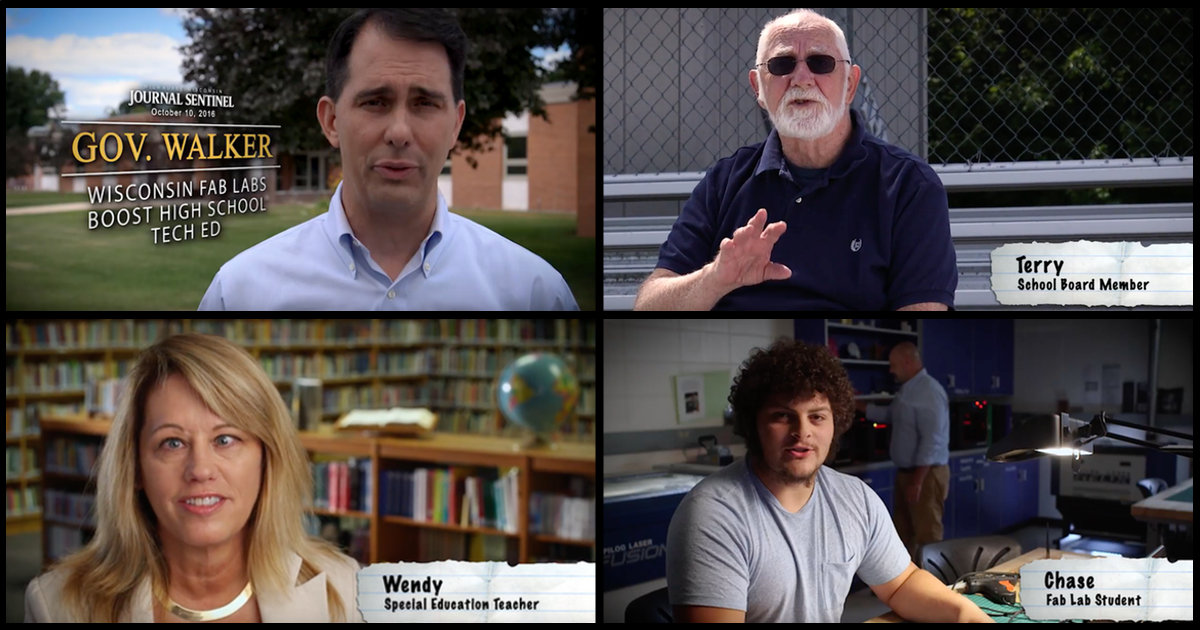 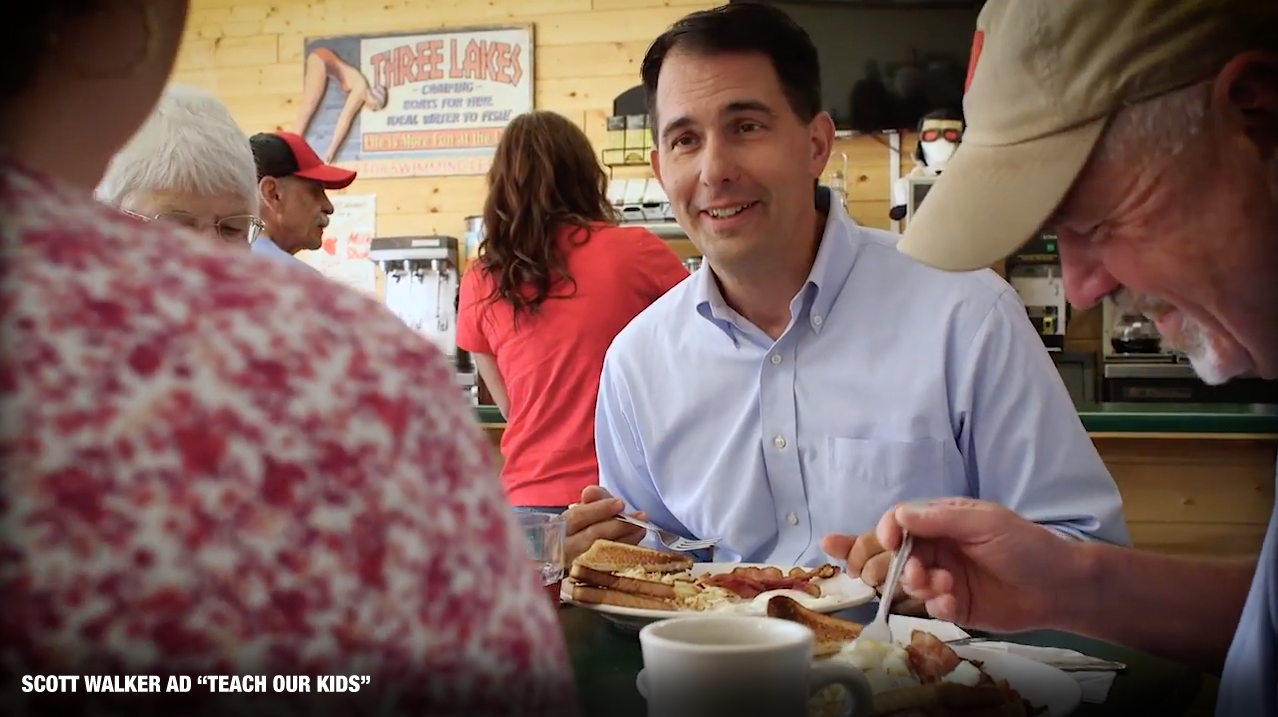 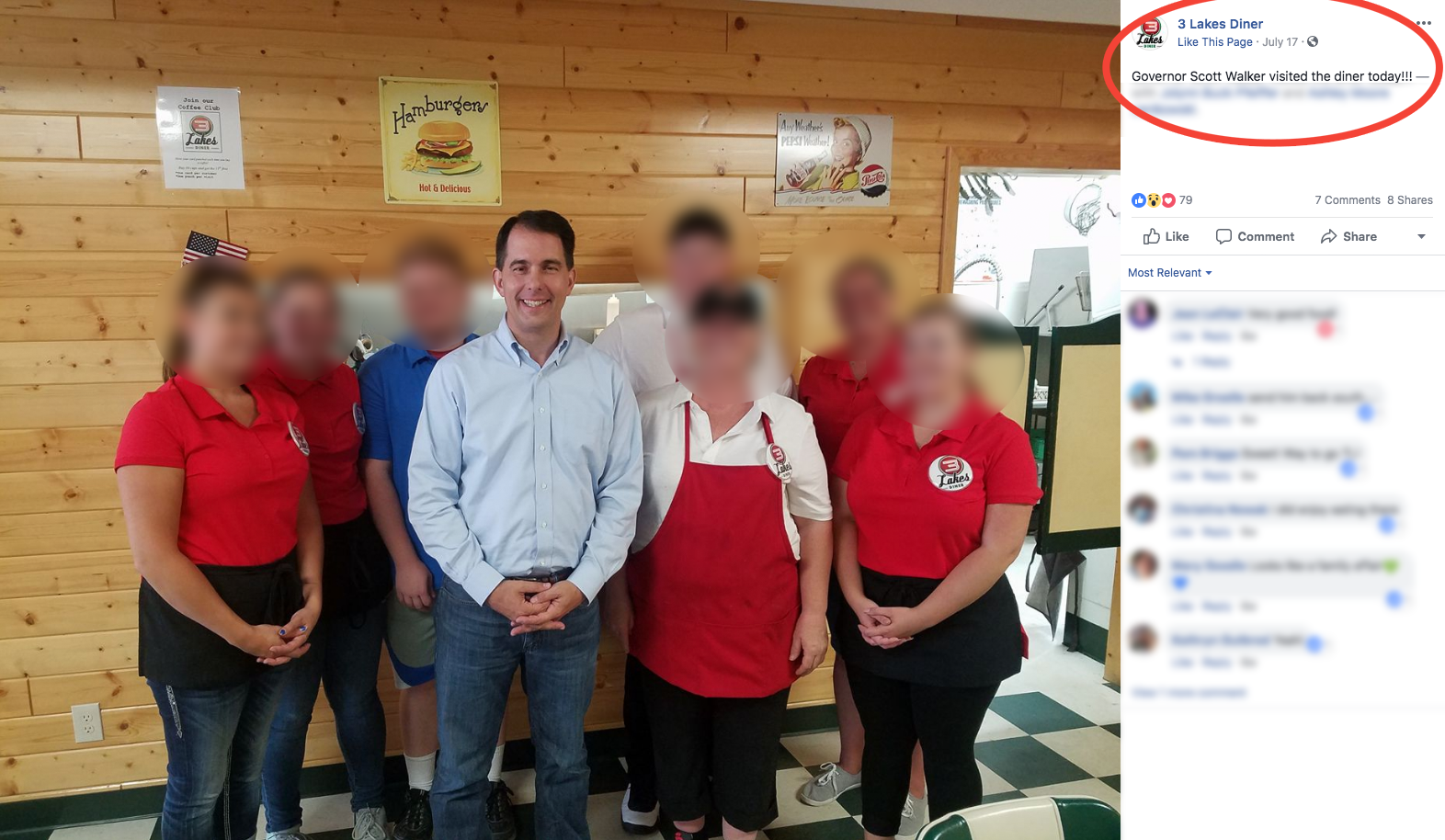 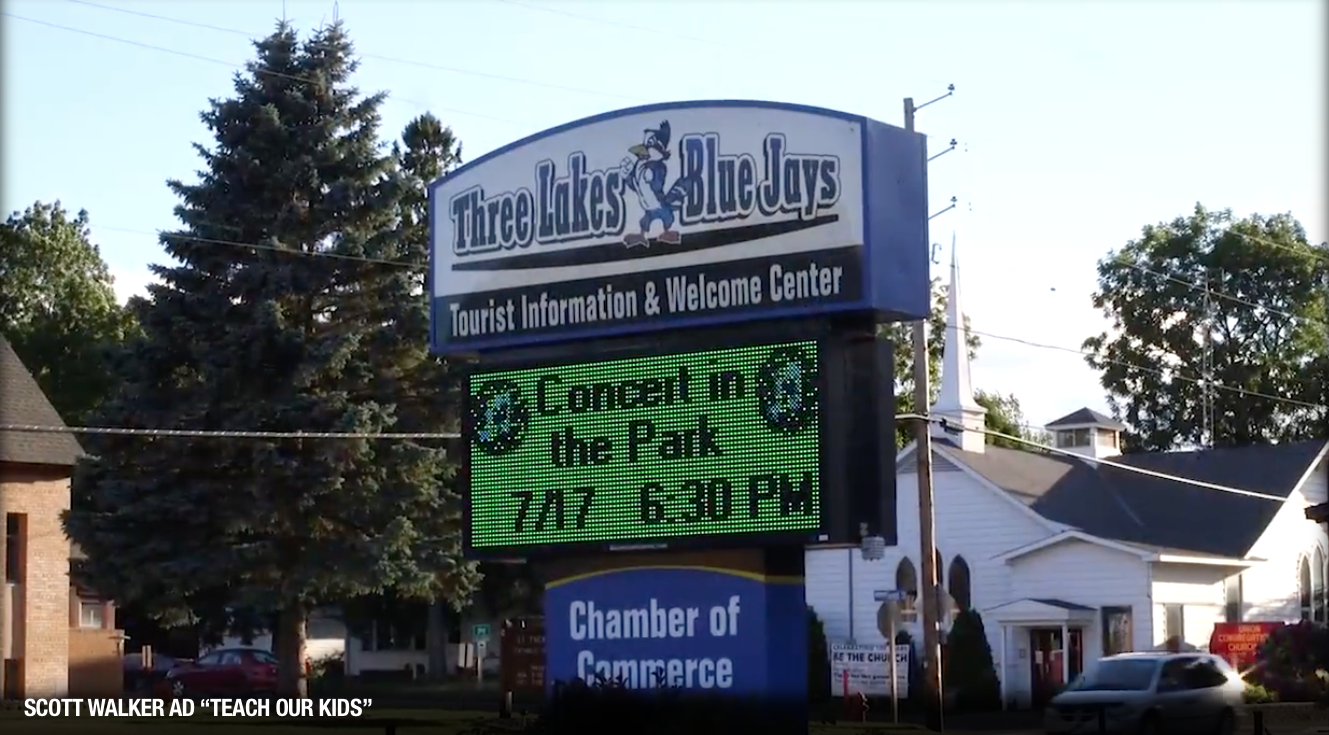