MADISON, Wis. — Taiwanese electronics manufacturer Foxconn, in line for nearly $4 billion in subsidies from state and local taxpayers in Wisconsin, was hawking “spirit wear” at an informational booth they sponsored on the campus of the private Marquette University today.

Among the items was a t-shirt emblazoned “Wisconn Valley” a phrase coined by Gov. Scott Walker in his efforts to promote the largest giveaway from a state to a foreign based corporation. A closer inspection of the garment promoting the deal costing Wisconsinites billions reveals it was made in Nicaragua. (Pictures below)

“Wisconsin taxpayers are on the hook for billions of dollars as part of the largest state subsidy for a foreign corporation in history and the most notable product from the deal we’ve seen so far are t-shirts, made in Nicaragua.

“There are lots of reasons this is a bad deal made by Gov. Walker and approved by the Republican-controlled state legislature. For example, the deal fails to guarantee that our Wisconsin tax dollars will only go to support Wisconsin jobs.

“It seems that same failure extends to swag promoting the deal too.” 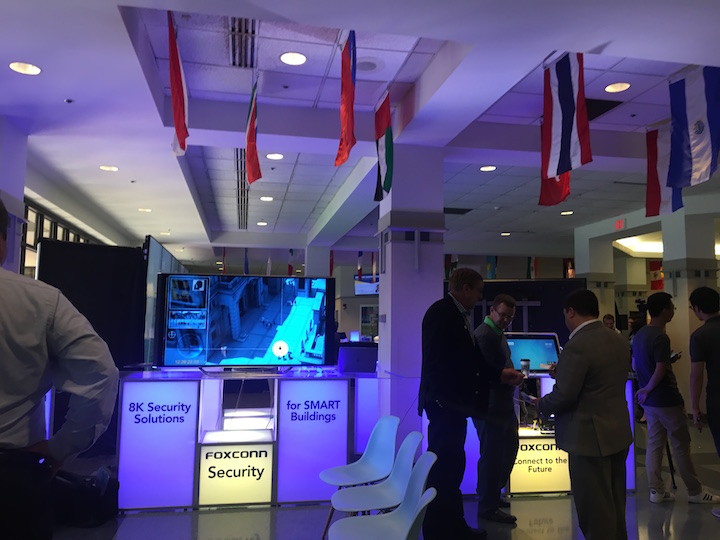 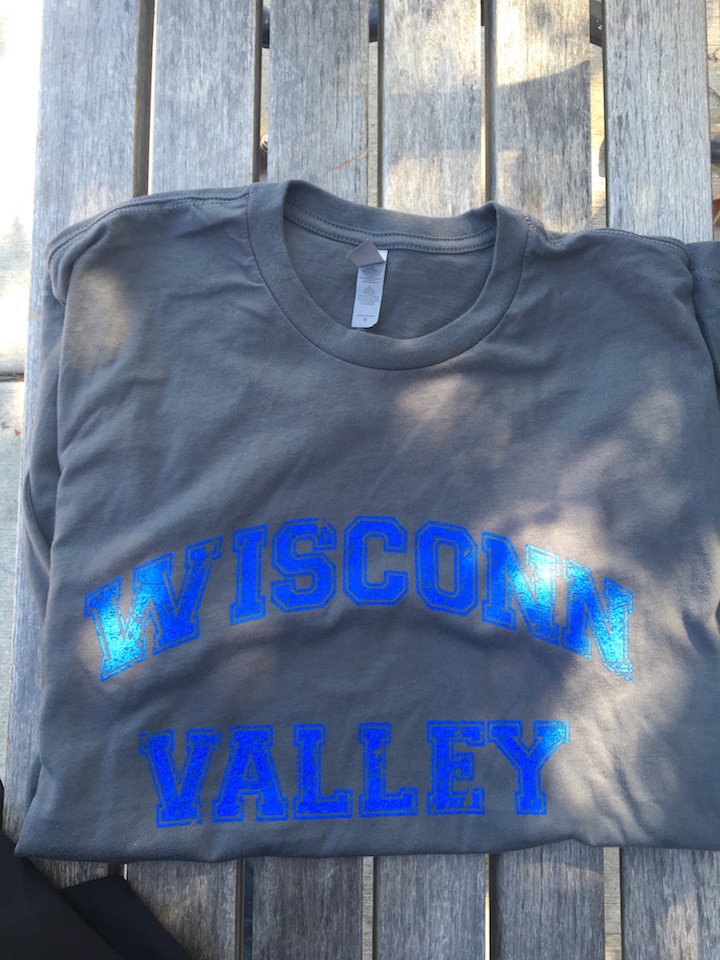 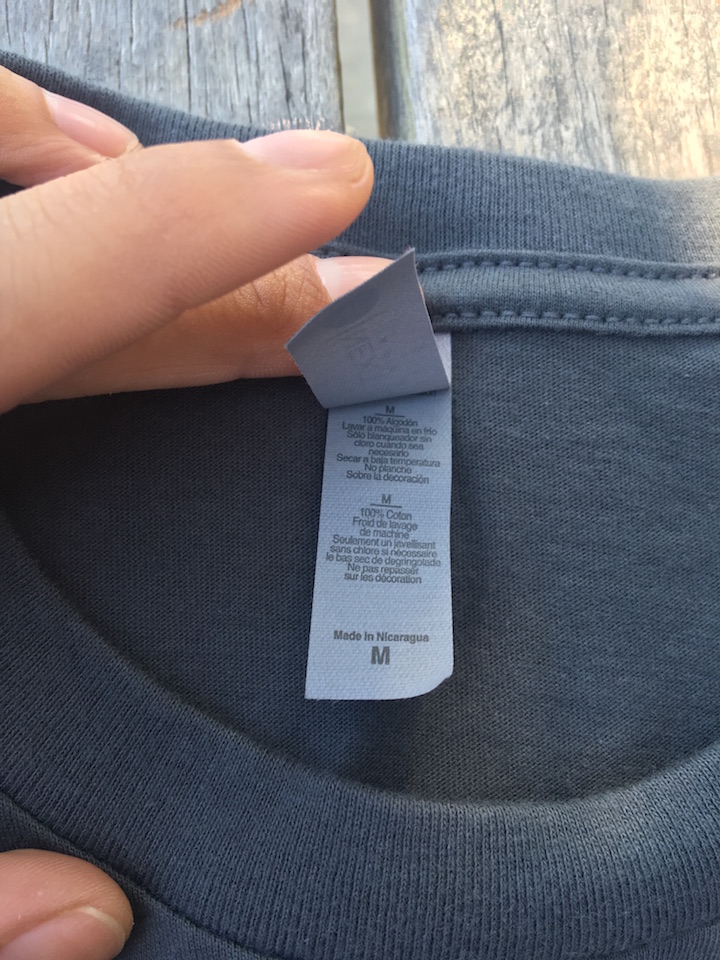